20th Anniversary of the Sports and Tennis Centre The Hills Road Sports and Tennis Centre's 20th anniversary will take place on Friday 30th September, and will be celebrated with a lunch attended by many of the people who were involved with the planning and building of the Centre in the 1990s.

It will be a memorable occasion for everyone involved in getting the Centre built and Colin Greenhalgh (Principal of Hills Road Sixth Form College 1984-2002) said, at the time, “This is a scheme which will offer tremendous benefits to the local community, the College and the sportsmen and sportswomen of the future.”

Proposed in 1994, and built in 1996, the Sports and Tennis Centre was brought to fruition through a range of partners in addition to the College. These included the National Lawn Tennis Association, who still use the courts today, the National Lottery Sports Council, Cambridge City Council and the Foundation for Sports and Arts, all of whom made valuable contributions

The Centre, which is open to the public on a pay and play basis, has outstanding facilities including 10 tennis courts, 6 outside (2 clay) and 4 inside, as well as a sports hall, squash court, a fitness room and an indoor cricket training area where cricket is coached to county level. 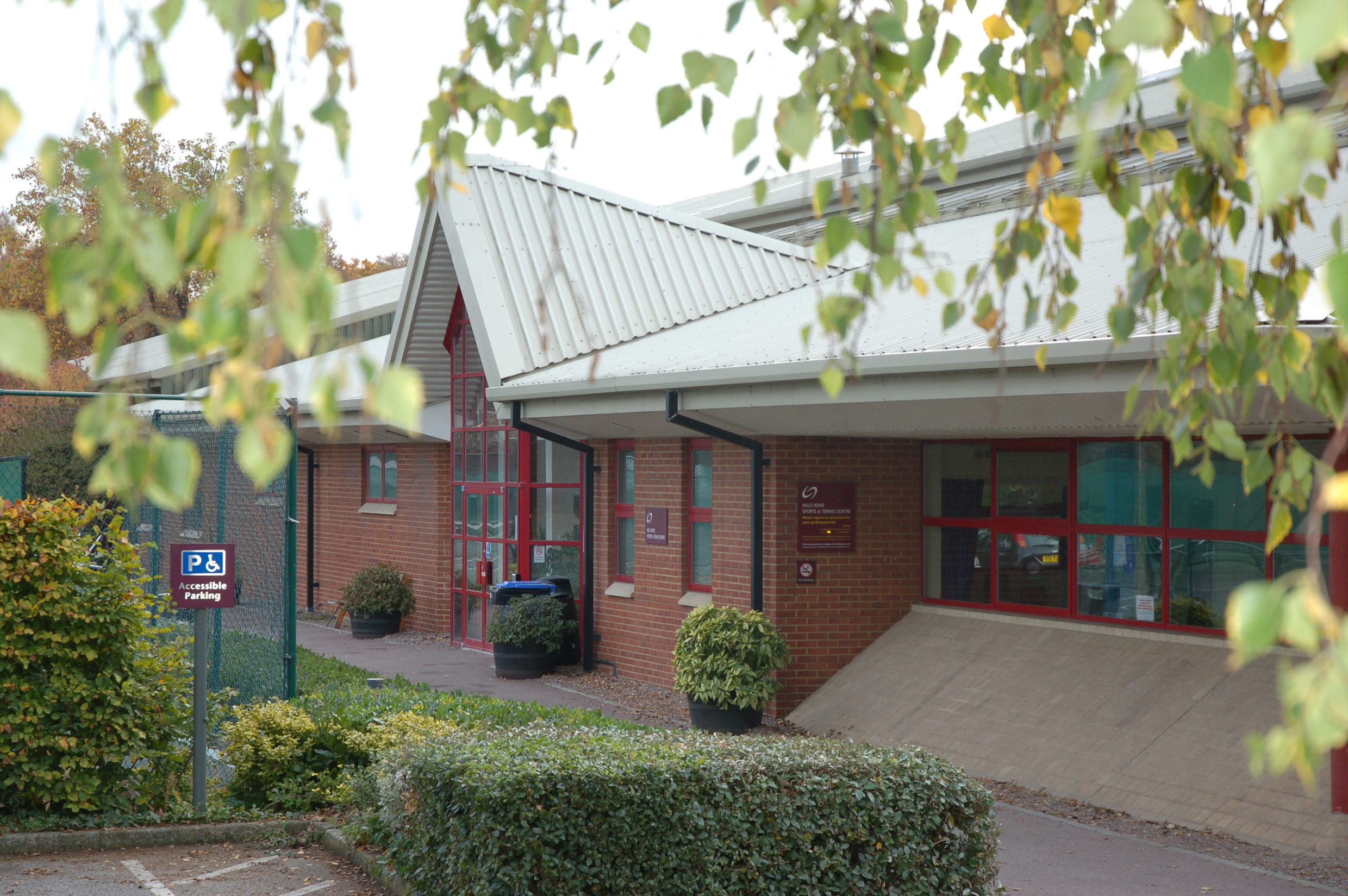 The Centre is open for use by members of the public. More information can be found on its website: www.HillsRoadSportsCentre.co.uk

Before 1996 the space was a simple grass playing field used primarily by the College’s football and rugby teams who would train for matches against other colleges in the area as well as friendly matches against teachers as shown in the image below, where it was a 2-2 draw between the staff and the girls’ football teams, played in 1994. 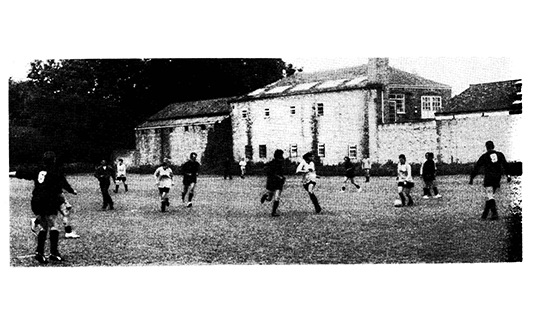 If you have any particular memories or photographs of the Sports Centre, or of the playing fields before, or remember the building and changing of the space, please comment below.