After leaving Hills Road in 1982, Andrew Hardy went on to study Business where his work placement became the starting point for a career in the British Railway industry. We were able to catch up with Andrew and find out more about his life after Hills Road.

1. What is your fondest memory of Hills Road?

I spent 3 years at Hills Road from September 1979 to June 1982. The first year was probably my happiest as I was determined to do as well as possible in my O level re-takes. I really enjoyed my History course with Dr Peter Holmes and I will always thank him for that.

During my time at Hills Road I played football in goal for the second eleven, which I also very much enjoyed.  Some of my other memories include a walking holiday led by Ian Reid to the Lake District and my Geography A level field trip to Swanage in April 1982. Overall, my Hills Road experience was a positive one and I feel very privileged to have been there. 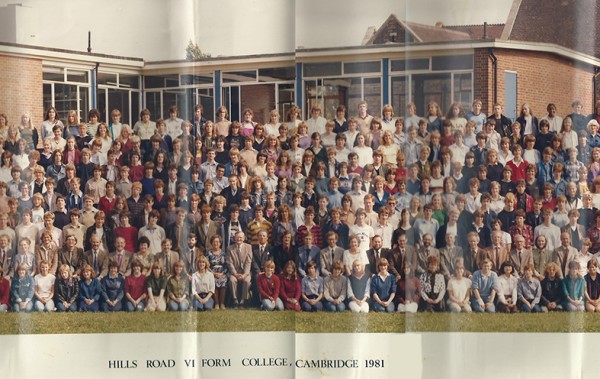 2. When you were at Hills Road, do you remember what you wanted to do? Has this changed?

I had no idea what I wanted to do at all after leaving Hills Road but always had an interest in railways. I think I have Rev W. Awdry, creator of Thomas the Tank Engine, to thank for that - I always loved the fact that the college is near the railway line!

3. Having worked in the railway industry for over 30 years, where did you start and how have you got where you are today?

My Business Studies course after Hills Road involved a work placement at British Rail, in the summer of 1983, at Scarborough Railway Station. It was an experience I thoroughly enjoyed. I never thought of the railway as a long term career when I joined British Rail at the Cambridge Station ticket office in October 1986, but here I still am! Of course there have been many changes during this time but whoever runs the railway and whatever technology is in place, I am a firm believer in good customer service. I would like to think that I have and will continue to do that. 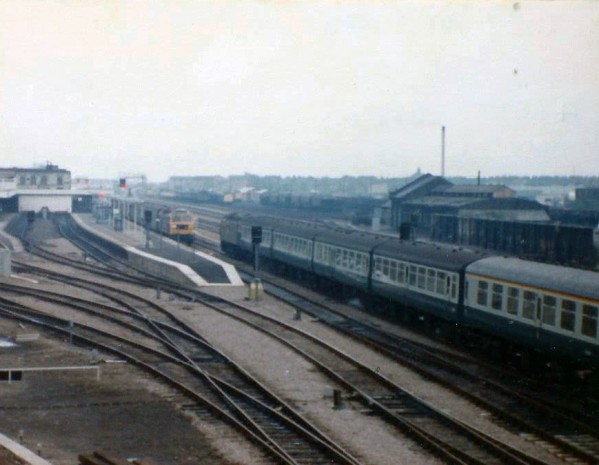 In the next 10 years the railway industry will continue to modernise as it attempts to cope with ever increasing passenger numbers and freight tonnage. Network Rail are rationalising the signalling system as modern computer technology makes it possible for regional control centres to signal trains over a very wide geographical area.

At Christmas 2015, for example, the whole of the North Lincolnshire rail network was modernised. The old Victorian style signal boxes were swept away and control was transferred to the regional centre at York. In Cambridge, the signal box is due to close within the next 5-10 years and signals will then be managed from the Romford Control Centre. The list of projects is long, but it will be incredible to think that Cambridge will have direct trains to Gatwick and Brighton by 2019 if all goes to plan. I am proud to work in an industry that is growing and flourishing, but realise we can never sit on our laurels.


Thank you Andrew, for sharing your stories with the rest of the Alumni Network! 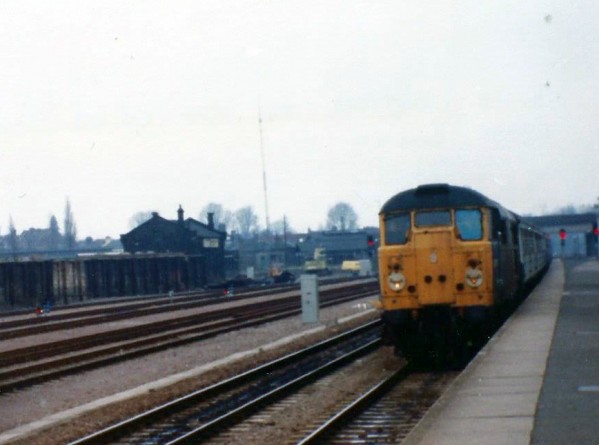